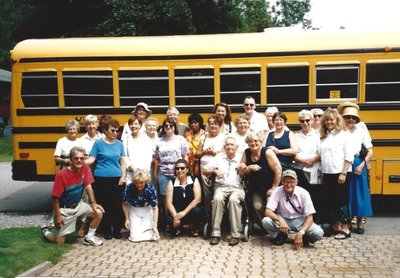 Bronte Horticultural Society's first bus trip (2004) Details
The first organized visit to a public garden by the Bronte Horticultural Society was in the late 90s when a group met at the Royal Botanical Gardens and were given a tour.
Annual bus trips began in 2004 with a trip to the Cummins' garden in Dundas, which was an example of the beauty of successful plant selection and garden design. Subsequent tours took the group to a variety of facilities that were educational and enjoyable. 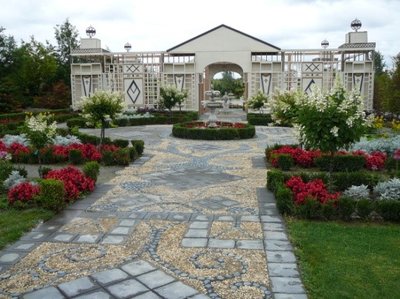 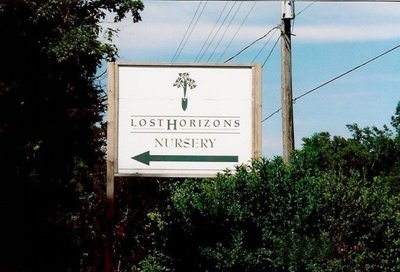