1834 The Village of Bronte is officially founded and the first sawmill is built.

1850s Two hotels were open for business in Bronte: The Triller House and Thompson’s Hotel.

1940 Heavy rains and high water levels devastate the Bronte shoreline and have a negative impact on the commercial fishing industry.

1951-1958 Bronte is officially incorporated as a village within the Trafalgar Township.

1962 Bronte and The Trafalgar Township officially become part of Oakville.

1988 Sovereign House is saved from demolition by The Bronte Historical Society.

1998-2002 More work done to the Outer Harbour Marina, including the construction of a large banquet centre and restaurant. 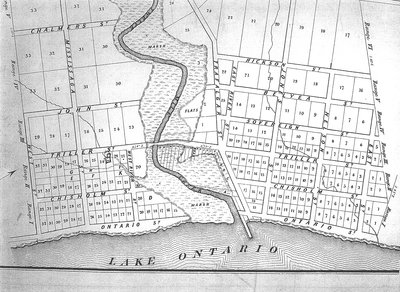 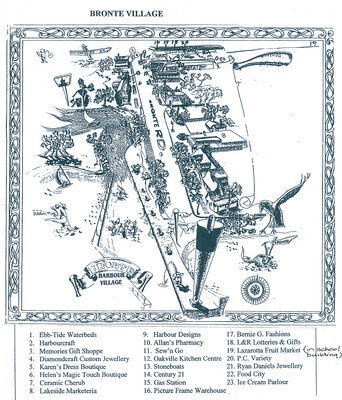