“Although the name is now ‘Oakville,’ the residents of Bronte, many of them descended from these pioneers, still reflect a fierce pride in the days when the ‘prettiest ships on the lake sailed the Twelve.’”

The following historical information is derived from The Story of Bronte Harbour by Philip Brimacombe, available for loan at the Oakville Public Library or for purchase at the Bronte Historical Society. 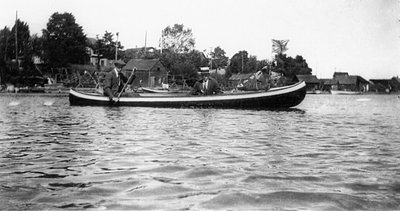 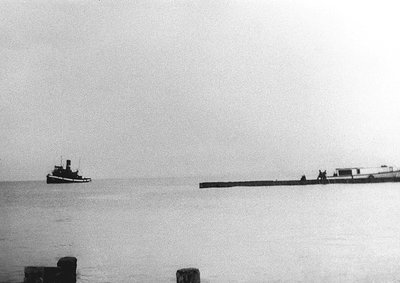 The construction of Bronte Harbour began in 1846 under the guidance of the Bronte Harbour Company. A petition was was tabled before the House Assembly because Bronte was seen as a possible successful shipping port. By 1856 the harbour was complete and Bronte was ready to begin business in the import and export trade. 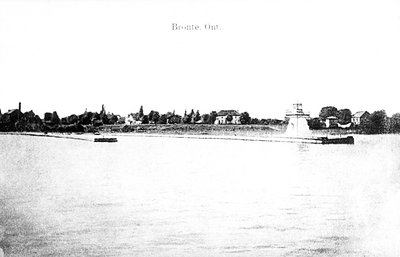 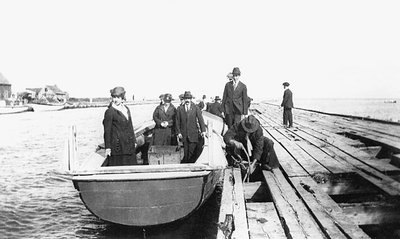 Part of the construction of the harbour included the process of dredging the lake. This was done in order to allow for the large vessels used for imports/exports to make port. The process of dredging involves excavating sediment from the lake bottom. In 1873 and again in 1897 the harbour was once again dredged to make room for the arrival of the steamship. After the completion of the harbour, construction began on the pier and lighthouse (which was fueled by oil). 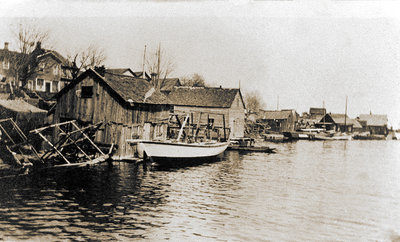 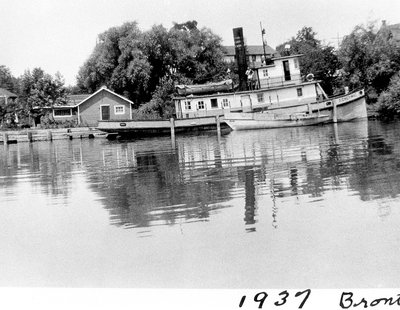 Bronte Harbour has undergone several renaissances; both by means of nature and human influence. At one point fishing shanties lined the eastern bank of Bronte Creek. Due to erosion they were eventually swept away along with most of Ontario St.

The change from commercial to sport fishing has influenced much of the change in Bronte. Of course not all changes are met with enthusiasm. In particular the construction of the Bronte Outer Harbour and the Marina Complex was cause for concern. Many residents were concerned that Bronte would lose its quaint charm. 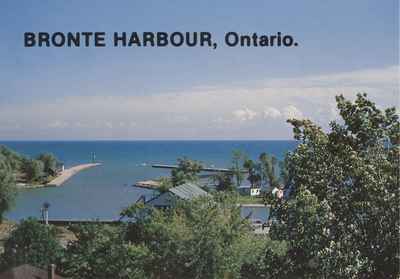 Looking out over Bronte Harbour Details 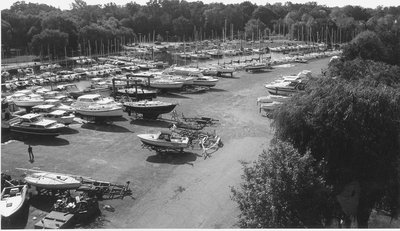 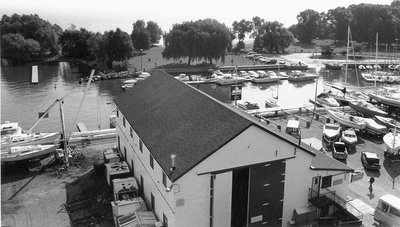 In 1990 the Bronte Outer Harbour was created after years of talks and negotiations. From 1998-2001 300 boat slips, a gas dock, a Cape Cod-style office building, a haul out slip with marine travel lift, boat storage facility, new public bathrooms, a playground and the construction of a large banquet centre with restaurant were added. ("Ground breaking for Bronte Outer Harbour Marina banquet complex Saturday" 13) 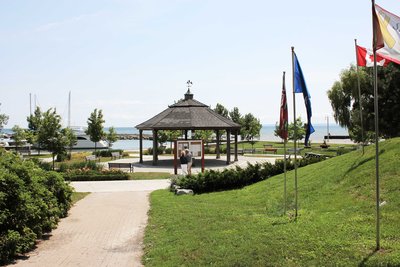 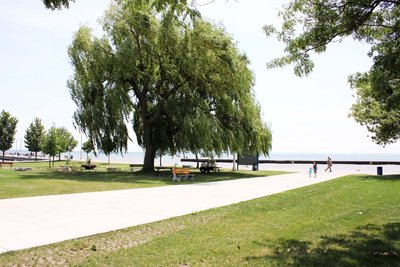 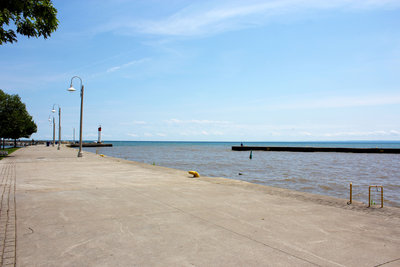 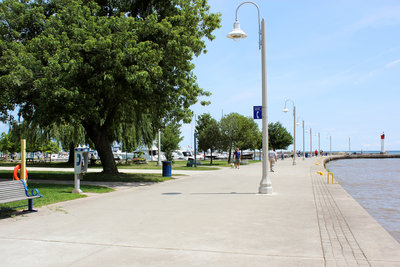