The Village of Bronte: Preserving the Past
Main Menu → Next Page
Bronte
Pages
BronteTimelineNamesakesEarly Economy and Trade In BronteNotable PeopleThe Sovereign Family & The Sovereign HouseBronte Steam MillLakeside MarketeriaGlendella CottageBronte Fresh Air HomeThe Bronte Post OfficeOther Historic SitesEphemeraThe Harbour AreaBronte BeachCelebrating BronteFurther Resources
"Many residents say Bronte's History is - and should be - a part of the character of the present community" 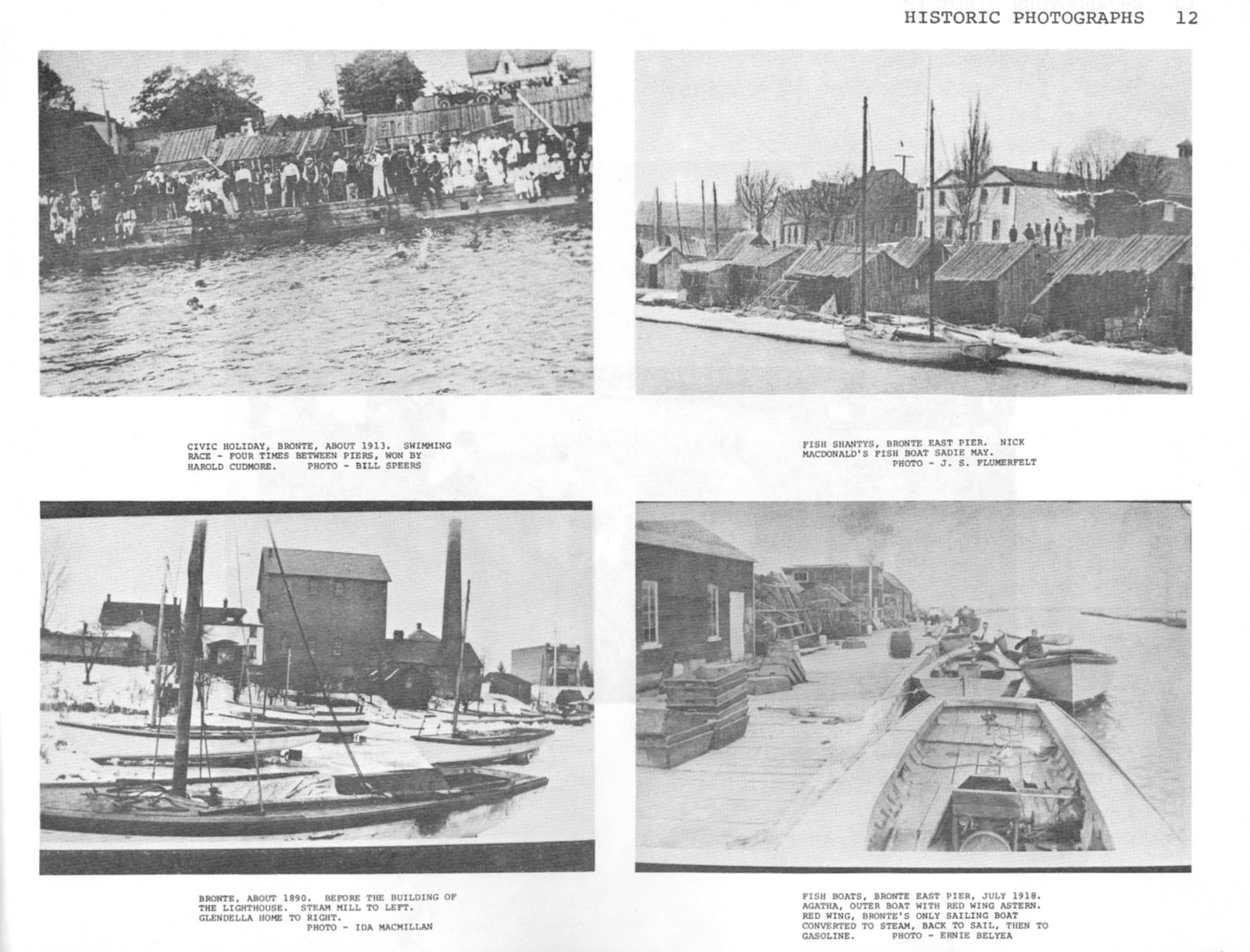 Historical Photographs of Bronte Harbour Details
From its working-class beginnings to a summer destination for boaters, the Village of Bronte has experienced several re-imaginings since its founding in 1834. As John Colliston wrote in a 1979 edition of the Oakville Beaver, “The resurgence of Bronte is perhaps a reflection of the people themselves." Indeed, present-day residents of Bronte still maintain a sense of pride in the village’s history, often fighting to protect what is left of its heritage. Although a small village within Oakville, Bronte has a truly unique identity. Throughout all of its transformations, residents have always maintained a sense of what it means to ‘live in Bronte’ ensuring the identity of the village remains true to its beginnings as a harbour town. 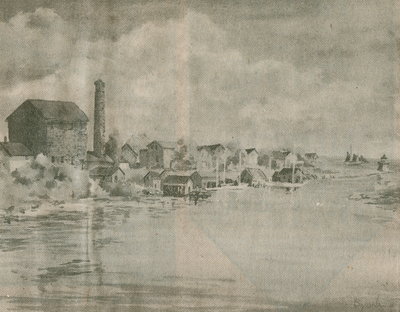