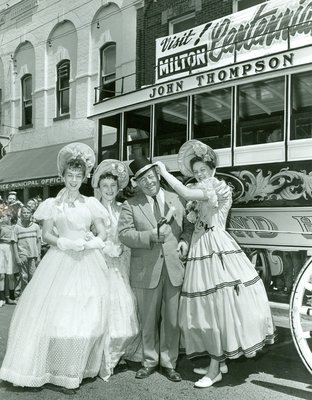 "One hundred years of growth and development, at a pace faster than that which has been averaged in Canada since the Second World War, have made of Oakville a community vastly different from that which George King Chisholm (son of founder William Chisholm, and Oakville's first mayor) looked on at the time of Oakville's incorporation in July of 1857." 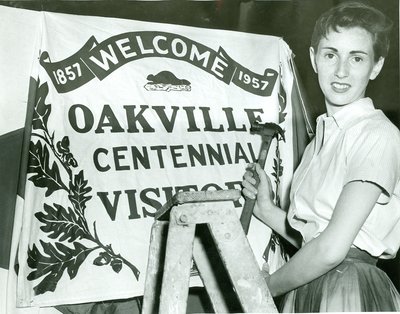 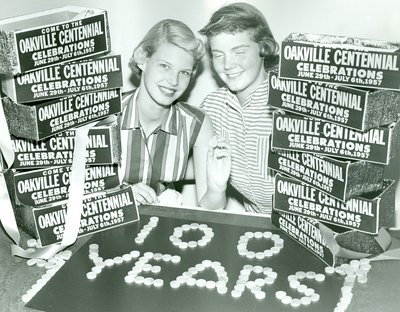 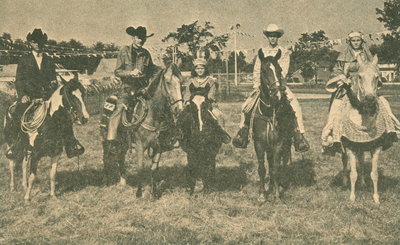 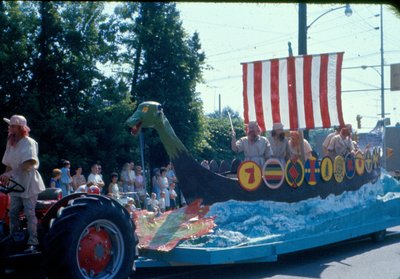 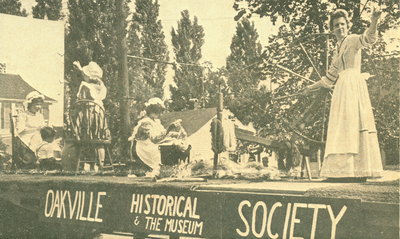