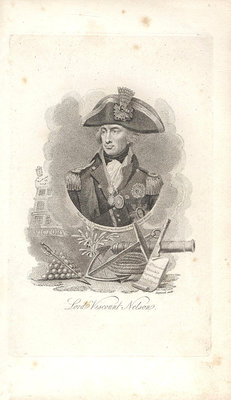 Portrait of Lord Horatio Nelson Details
The Village of Bronte was named for Lord Nelson who was bestowed the Duchy of Bronte in 1799 by King Ferdinand of Naples for his many naval victories. Prior to his Knighthood, Lord Nelson would sign his name ‘Nelson & Bronte’ signifying the honour the King of Naples had given him. The Trafalgar Township was also named in honour of Lord Nelson 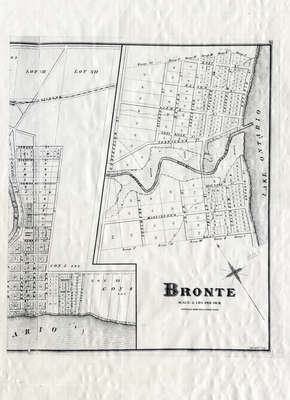 Street names like Chisholm, Sovereign, Beleya, Hixon and John are named in honour of early settlers - ‘the founding fathers’ of the Bronte and Oakville area. The pattern of the streets in Bronte (designed in the 1830s) focuses the activity on the harbour.

The Bronte Bluffs Details
Fun Fact: Although there is no connection to the Bronte sisters, the area that is today referred to as ‘The Bronte Bluffs’ was once called ‘Wuthering Heights’ – the same name as the 1857 novel written by Emily Bronte. (Turcotte 81) 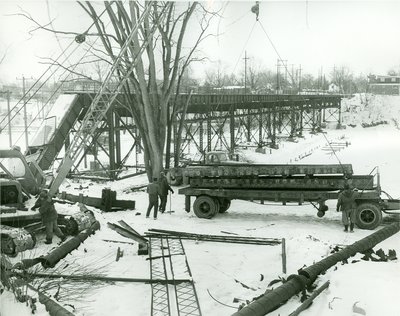 Fun Fact What is now Bronte Rd. was once called Trafalgar St., Lakeshore Rd. was known as Triller St., and Rebecca St. was named Radial Rd. because the radial line (radial car) ran alongside it. The radial bridge/line was in operation until 1920. It was demolished in the 1950s.